How LEED helps the growth of data centers in China

Providing crucial infrastructure for cloud services, the internet, mobile devices and electronics and social networking, the data center global market continues to grow. However, data requires huge amounts of energy to process. The typical average annual energy cost per unit area of data centers is more than 10 times that of office buildings, according to the U.S. Department of Energy. A data center can use as much energy as a small town.

In 2014, according to a 2016 report from the Berkeley National Laboratory, data centers in the U.S. consumed 70 billion kWh, representing about 1.8 percent of the total electricity consumption in the U.S. In addition, data centers use a great deal of water, for power generation as well as for cooling towers.

The growth potential of green data centers in China 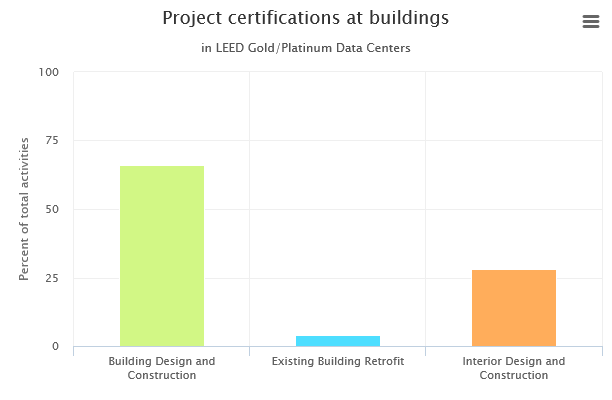 The industry responded enthusiastically. For example, Microsoft committed to working with USGBC to create a set of design and performance management standards under the LEED v4 BD+C: Data Centers rating system, and to require that its new data centers comply with this standard and achieve Gold certification through LEED volume certification.

Other major companies such as Apple, Facebook, Digital Realty Trust, Google and Equinix also use LEED for their data centers. The number continues to grow worldwide, and data centers are becoming more energy-efficient. The Berkeley report showed that U.S. data center electricity consumption only increased by about 4 percent from 2010 to 2014, a large reduction from the 24 percent increase from 2005 to 2010—despite a simultaneous construction boom.

The LEED language for data centers aims to remove barriers and help project teams meet the specific needs of their sites: 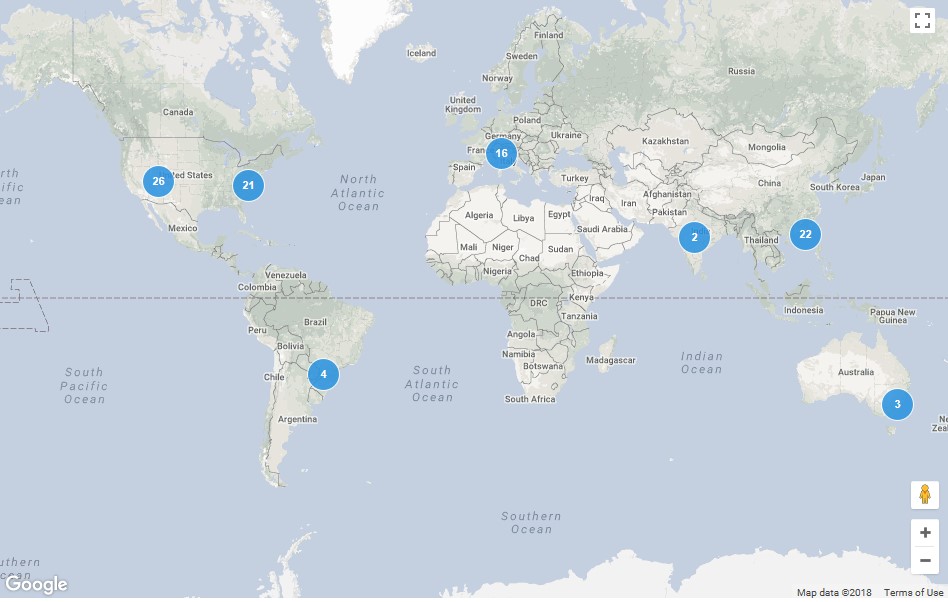